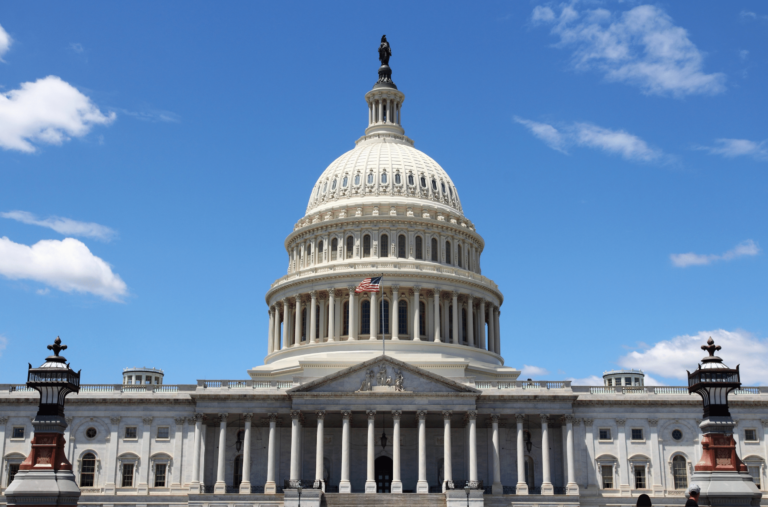 What is the SBIR program?

President Reagan signed the government-wide SBIR program into law in 1982, and since then these programs have resulted in at least 70,000 issued patents, 700 public companies, and $41 billion in venture capital investments. For those of you working in the commercialization of early-stage technologies, especially those coming out of our research universities, you are undoubtedly aware of the impact the SBIR/STTR programs have had. Maybe one of the most notable success stories is Illumina, Inc., which has early beginnings with SBIR funding to commercialize technology from Tuft’s University. They have grown into a firm with over 7,000 employed and more than $3bn in annual revenue.

The SBIR awards typically are $250,000 for six months under Phase I awards and $750,000 for 1-2 years under Phase II awards. However, awards under Phase II can be up to $1.8 million per award without the agency having to seek special permission. Phase III awards, which are not directly funded by the SBIR/STTR but rather by the specific agencies, can be unlimited in size and involve follow-on non-SBIR/STTR funded R&D or production contracts for products, processes, or services intended for use by the U.S. Government.

Why is SBIR funding so crucial to early-stage technology companies? The financing might seem like an obvious answer (and maybe that is reason enough for excitement), but the funding is non-dilutive. Hence, founders and many investors (at least the savvy ones) love to see this non-dilutive capital coming into the company. Maybe as significant as the funding is that the SBIR and STTR proposals are reviewed for technical merit, so having a funded SBIR or STTR sends a message to potential investors that your technology plans have some value that has been externally validated. And for some companies (especially those working in the defense arena), the SBIR program provides access to your customer pipeline in a meaningful way.

Extension of the SBIR and Pilot Programs

Although the extension of these programs was passed in the final days and with an essentially unanimous vote (unanimous consent in the Senate and 415-9 in the House), it was not without some debate as these programs have faced increasing scrutiny as of late. In addition to extending funding for the SBIR/STTR programs, the Act extended several pilot programs. Some notable programs extended include:

The SBIR and STTR programs have come under recent scrutiny, and this is really for two reasons. First, in April 2021, the Department of Defense released an internal report that concluded China is taking advantage of the Small Business Innovation Research (SBIR) program. The report identified a handful of award recipients, concluding that China had been the ultimate beneficiary of the technology. This report caused some lawmakers, including Sen. Rand Paul from Kentucky, to oppose renewal without safeguards to protect against foreign influence and benefit. Seemingly unrelated to the foreign influence, there have also been growing concerns surrounding so-called “SBIR Mills,” companies receiving voluminous amounts of SBIR funding with what the authors believed to be “abysmal” success rates. Passing this bill introduces measures to both evaluate and mitigate these concerns.

The funding agencies will now require applicants to disclose the following:

(a) The identity of all owners and covered individuals of the small business concern who are a party to any foreign talent recruitment program of any foreign country of concern;

(b) The existence of any joint venture or subsidiary of the small business concern that is based in, funded by, or has a foreign affiliation with any foreign country of concern;

(c) Current or pending contractual or financial obligation or other agreement specific to a business arrangement or joint venture-like arrangement with an enterprise owned by a foreign state or any foreign entity;

(d) Whether the small business concern is wholly owned in the People’s Republic of China or another foreign country of concern;

(e) The percentage of venture capital or institutional investment by an entity with a general partner or individual holding a leadership role in such entity with a foreign affiliation with any foreign country of concern;

(f) Any technology licensing or intellectual property sales to a foreign country of concern;

(g) Any foreign business entity, offshore entity, or entity outside the United States related to the small business concern.

As for the measures designed to address concerns over multiple-award recipients and ensure the programs are providing funding to advance small business concerns, the Act provides for (1) a requirement for the Department of Defense to implement at least one open topic announcement at each component of the agency per year (2) increased minimum performance standards for multiple award recipients, and (3) a requirement for a Government Accountability Office Study on Multiple Award Winners.

The Department of Defense has been fairly criticized for how it has implemented the SBIR programs, which involves “posting solicitations for particular, typically smaller scale technical problems [that are almost exclusively] targeted to a small set of narrowly-focused small businesses that already deal with the government.” The Act, therefore, requires the Department of Defense to implement at least one open topic announcement at each agency component per year. This reform is expected to increase the number of new entrants into the SBIR while bringing new technologies to defense agencies they may not have considered requesting.

The Act also provides changes to the performance standards by which multiple-award recipients are measured under the SBIR. The enhanced standards include the following:

A significant change that may affect some awardees is that issued patents may no longer be utilized to demonstrate performance standards in place of the sales and investments thresholds above. For example, under the previous requirements, firms could meet the Tier 1 threshold by demonstrating a number of patents issued that is at least 15% of the number of Phase II awards received (a low standard).

The Act further provides a mandate for the Government Accountability Office to complete a study within 18 months to evaluate the impact multiple-award recipients receiving over 50 Phase II awards have had on the SBIR programs, including not only their ability to commercialize the technologies but also the impact they may have on the ability of new firms coming into the SBIR programs. The report will also examine the new enhanced performance standards’ effect on these firms.

Many of us in the tech community breathed a sigh of relief when lawmakers finally agreed to extend the SBIR and STTR programs. While some changes were made, the overall structure of these programs remains largely intact. These changes are not retroactive, so existing awards are not affected, although those current awards still count towards the numbers for the new performance standards. Phase I recipients applying for Phase II awards will likely fall under the new program requirements, as the agencies must move quickly to implement these changes.

Whether applying for a Phase I or Phase II award, applicants should ensure they carefully comply with the new disclosure requirements and remember to update those disclosures throughout the life of the award.  Otherwise, those firms may find themselves having to surrender all or part of the awarded funds.

The enhanced performance standards are unlikely to impact many, except for the most prolific SBIR recipients. However, companies that have previously relied upon patent filings to satisfy those performance standards, be it because of low capital or fundraising needs or because of delays in commercial traction, must grapple with achieving the sales or fundraising milestones.

The corporate and IP experts at Innovators Legal have the experience you need to assist your SBIR-funded company. Contact us to learn more.

PrevPreviousProtecting Privilege While Still Getting the Deal Done in Technology Transactions